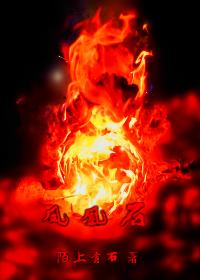 One day the war broke out, the generation of heavenly emperors to the supreme force, cross picking the Yan and the demon race. Countless living souls, Countless worlds annihilation. The sky finally occupied the six big worlds. Even the deep underworld, but also under the influence of the sky race.

From ancient times down the generations of entangled hatred, indefinable emotional entanglement, who can see clearly who is right and who is wrong in this life!