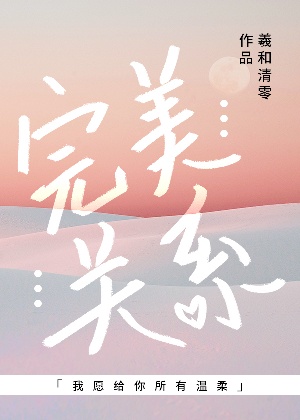 The famous actor, Yin Dong, died suddenly in an accident. When Yin Chang rushed back to China to deal with his father’s aftermath, a scandal shocked the entertainment industry.

Before his death, Yin Dong was going to adopt a child named Shao Junling. Although his origin was unknown, he looked surprisingly like Yin Dong.

Even though he felt conflicted, in order to fulfill his father’s wish, Yin Chang began his 18-year-old cub raising life.