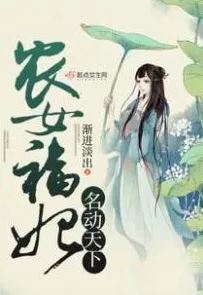 Once Wen Nuan transmigrated through, she became a famous plague star and short-lived ghost in ten miles and eight townships. The family was dragged down by her to live in a straw hut. Many people waited to see that the family could not survive through the winter, either starving to death or freezing to death!

But after waiting and waiting, they buy a house, then land, then shops….

What’s going on with this splendid wealth?

Everyone in the capital knows that Prince Jin married a peasant girl who can only farm, and she is still pampered like a jewel. Everyone waits to see the peasant Princess make a joke and lose her face!

However, one day everyone discovered that the legendary XX and XX was actually the little Princess Consort of Prince Jin’s family! What about the little peasant girl who can only farm?