The Pearl on the Emperor’s Crown 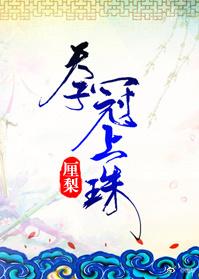 The crown prince regarded her as his private possession.

The emperor regarded her as a useful political pawn and used her as bait to provoke disputes between the vassal kings.

The empress dowager said that whoever became Xi Zhen’s cohort would become weak and obsessed, and unable to escape from her.

The person she liked, successfully vied for the throne, and transformed the dynasty. He welcomed her as his new empress, and treasured her properly.