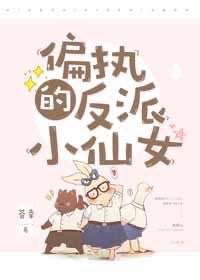 Liu Mianmian had transmigrated and became the cannon fodder who was married to a rich and powerful family in the novel. She will be cheated by the male protagonist, she will be suppressed by the female for a lifetime without being able to turn over her life, and she will be driven out of the house by her mother-in-law to lead a wandering life in poverty in the streets.

Shen Shenxing was an illegitimate son who was laughed at in the aristocratic circle. He was unreasonable, proud, aloof, and conceited. Half a year later, the media exposed that the Shen family’s illegitimate son was loaded with a net worth of over 100 million.

When all the women were racking their brains wanting to climb into his bed, the impeccably attired young man was coaxing his sulky little wife in a gentle and soft voice, he couldn’t wait to hold her in the palm of his hand and pour out his heart.

Very late at night, Liu Mianmian was confined in the arms of a domineering, calm, and collected young man. She had no way out. Her lips were red and swollen: “Shen Shenxing, you rogue!”