The Overbearing Demon Must Be Cured 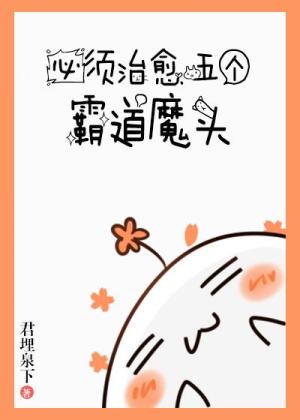 Rong Wan broke into a cruel and sweet world and needed to complete a love game with the demon. The handsome and invincible big demon was chased, beaten, betrayed, oppressed, and abandoned by everyone.

When he was completely disappointed with the world, completely blackened and planned to turn everyone into ashes. Rong Wan appeared. Rong Wan saved the demon. Then it became the only light. If he could not have him, he would damage his whole body, and kill the gods and Buddhas for him.

The first world’s attack: The interstellar experiment is disfigured and pitiful. (Completed)

The second world’s attack: The campus bully is petite and poor. (Completed)

The third world’s attack: The rich and powerful iceberg’s legs are weak. (Completed)

The fourth world’s attack: The immortal was framed and forced to become a demon. (Ongoing)

Attack of the Fifth World: The zombie’s great powers are taken away.