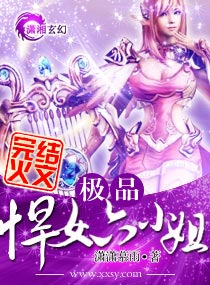 She was the realm’s cultivation* prodigy and owner of the amethyst sea. It is said that one who possesses the amethyst sea can control the six realms. Pursued and envied by the high gods of all realms, her spirit was sucked into the black hole. There she entered the sixth daughter of the Ye family’s body, one of the four major clans of Lingwu. She could speak at five months old, walk at six months old, read at seven months old, and finished the entire Ye family’s library collection at six years old. However, the clan abandoned her when she was unable to cope with the toxic poison within her body blocking her qi* flow hence incapable to absorb cultivate or cultivate fighting energy. Following the downfall of her parents, the poison spread and she perished. Her spirit then became joined together with the cultivated prodigy.

When two spirits are joined together, what kind of tides will the appearance of this new Zi Luo bring? What type of attitude will she have when standing on top of the six realms?

*TL-note: Cultivation is the process of enhancing wellbeing, expanding lifespan, and becoming more powerful. This is accomplished by cultivating Qi and training in martial and mystical arts. The ultimate goal of cultivation is to become an Immortal or attain godhood.

*TL-note: Qi is the vital energy which exists in all things.