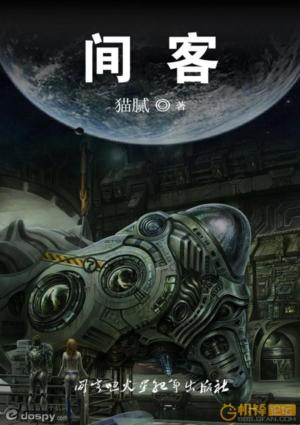 Two things fill the mind with ever new and increasing admiration and awe, the more often and steadily we reflect upon them:the starry heavens above me and the moral law within me.—Immanuel Kant.

When Xule read these words, he looked up the sky. He felt anger instead of shocked by the words.

In Xule’s mind, the stars are so blinding that no one can tolerate them. And if anyone were lighted by the stars they will become idiots.

So Xule gave up his dream as a graceful naval commanders auxiliary officer, and now he begin to fall as a pool doorkeeper… He does not even know what he should follow and where he should go in this Great Age of the Spectacular.

Xule, a citizen in Eastwood, came from a half-deserted star. With the ingenious and strange knowledge from some unknown power in his body, he stepped into a equally boring and interesting world.

JianKe’s world must be so fantastic.