The Original Partner Robbed of Luck is Reborn 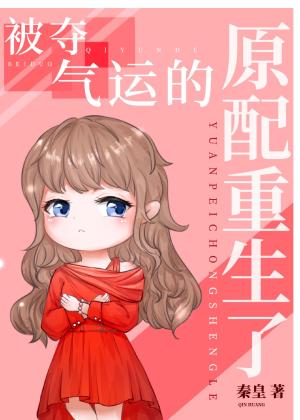 Su Ruan’s cousin was someone who had transmigrated from outside the book.

The cousin wanted to become the wife of the powerful general, so she robbed the disabled soldier who proposed marriage to Su Ruan, and Su Ruan was forced to marry a young entrepreneur with little money in his pocket.

As a result, the cousin failed to marry the high-ranking general, but Su Ruan accompanied the young entrepreneur to create hundreds of millions of fortunes and became a beautiful wealthy lady.

Once reborn, Su Ruan found out that her cousin was actively seducing the young entrepreneur and wanted to push the disabled soldier back to her.

In her last life, Su Ruan was like a peacock, showing everyone her splendor with pride as for the behind…

Who would want to continue that marriage for a second time? Who wanted to get married?! Isn’t it beautiful to be alone??!

After being pushed in front of the handsome man who was leaning on crutches, Su Ruan didn’t panic and changed her plans.

Years later, after the cousin dealt with her husband’s illegitimate child, she came to Su Ruan to borrow some money for working capital. When she stood at the door of Su Ran’s house, she watched the cold and violent man in her previous life hold Su Ruan in the palm of his hand.