The NPCs Are Weird?! 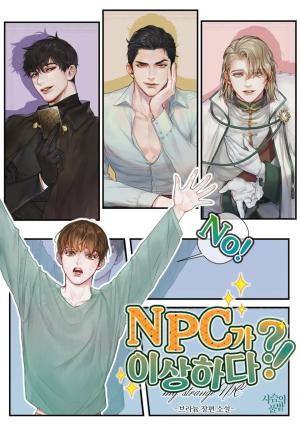 One day, I suddenly transmigrated into a ruined game.

The NPCs in the game didn’t perform according to the settings and became strange?!

“Would you like to join our guild other than being a mercenary?”

“No. My mother told me not to follow people I didn’t know.”

The guild leader of a guild famous for its iron walls has been courting him.

“Do you think you can go back to your original world by killing me?”

“I’ll kill you first and think about it.”

The final boss who went to catch him comes with a secret proposal.

Yeon-woo, who has become a sub-character with buffs in the messy Makjang game.

Will he be able to survive without combat abilities…?