The Northern Land Calls For You 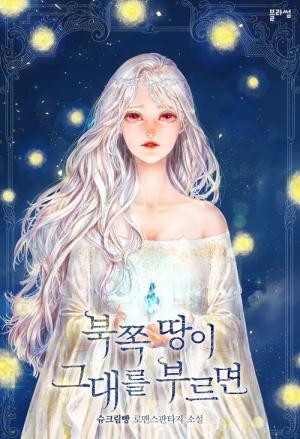 Princess Liliana Charlotte of the Southern Kingdom Erion gets married as if she was sold to Einstein Hillington, ‘the conqueror of the north’, at the order of her brother, the king.

As she headed north with fear of her husband who had a lot of malicious rumours, Liliana was attacked by many ogres and fell down on a dark cliff.

Barely conscious, she saw a silver-haired man which resembles the winter.

After their mysterious first meeting, she gradually opens up to the lovable Einstein, who was unlike the rumours, as their relationship changes little by little.

Liliana gradually uncover a secret based on the story of Queen Soltiras that has been handed down in the northern land, and happens to face the tremendous truth when she sees Einstein’s portrait.

Will Liliana and Einstein be able to uncover the cold truth behind the northern lands and grow a warm love amidst the cold?