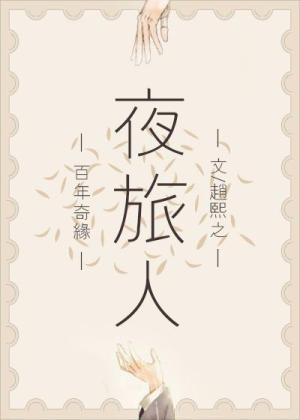 The time was exactly 10pm. Sheng Qingran had just returned home from a seminar at the academy, when the corridor lights suddenly went out.

The time was exactly 10pm. Zong Ying had just returned home from a murder scene. The lights in the corridor flickered.

Sheng Qingran was a renowned lawyer in the Republic of China. Elegant and gentle, traditional and upstanding, he possessed the composure of one with a quiet inner strength.

Zong Ying, of the modern age, was a forensic investigator. Steady of hand and bold of heart, with an ice-cold professionalism , she had a single-minded intensity about her person.

The first time they met, he had been her “Mr. No-Rush”, who sent her to the hospital, a black folding umbrella in hand. The next time they had met, it was in a different time and space. He had been her tenant, they had had a rental agreement. It was the 26th year of the Republic of China.

Time and space intersected, intertwined late in the night. Their love, held in each of their worlds, reached across time and space. And when it finally broke free, it became eternal.