The Most Popular Comedian 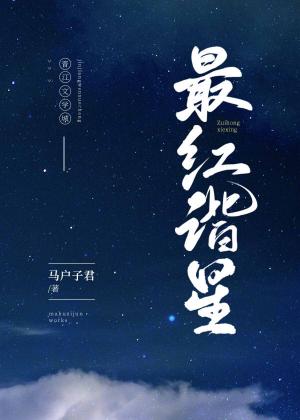 Rong Yuheng, a rich second generation, was driven out of the house by his father and had no choice but to sneak off to participate in an audition to start his career.

While introducing himself on the audition stage:

Rong Yuheng: “I’ve lived life like a joke for the first half of my life.”

Audience: “He must have a hidden, tragic past!”

In his promotion, Rong Yuheng, with his comedy skills, muddled along and made a name for himself as he debuted as a comedian among a group of idols.

Meanwhile, Wen Zecheng, a top star in the entertainment industry, made his debut at a young age and won three awards, his road to stardom shining and bright.

It was commonly known in the industry that Wen Zecheng was a serious, rigorous, cold, and restrained man without any hint of scandal.

They danced together for the first time on the audition stage.

Rong Yuheng, with his mouth filled with obscenities, said, “Wen-laoshi, let’s rock! Raise your butt higher! You can do it right?”

On a certain year, underneath dark, windy skies.

Wen Zecheng, “Raise your butt higher, you can do it right?”