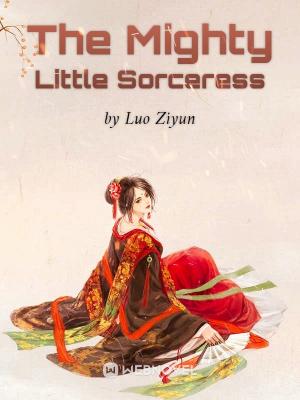 She was the evildoer that her mother gave birth to after three years of pregnancy. Her birth was accompanied by supernatural phenomena. All the beasts roared, and all the immortals blessed her. She was also the genius whom the masses were expecting! She was cute, cool, and coquettish. She was the little brat who dared to harass the Supreme Immortal.

She couldn’t practice alchemy? No problem. She had an elder brother who was talented in alchemy! She didn’t know how to refine weapons? Well, she had a second brother who was a genius in refining weapons. Someone dared to bully her? Her aggressive father, gentle mother, and two silly brothers would together beat up that person!

A certain brat quipped, “Hey hunk, you look so handsome! When I grow up, I must marry you!” Upon hearing this, a certain immortal was speechless. Again, a certain brat announced, “It’s difficult to walk through the void and emerge from the sky? Come on, Father, Mother, Eldest brother, and Second brother. Let’s break the void and have fun together!”