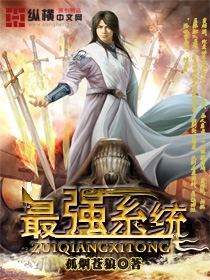 Before being transported into the new world, he was at the apex of gaming. Even against a thousand enemies, or tens of thousands, it would all end in a one sided massacre. He was the lone man overseeing the world at the top of his throne.

After he was transported into the new world, the mightiest system got infused into his soul and he became the world’s strongest man. Riding swords and using magic, all the demons in front of him were slain; Spirits of the dead were all subdued with a simple roar, and even the gods would cower in fear with a simple display of a sword in his hand. A great man like him also mastered the art of flirtation, causing tens of thousands of beauties in this world to fall head over heel. With both women and power in his hands, he stood once again at the apex of the world; overseeing all without anyone able to hold a candle to him.

Finally, when the scheme of destroying the world came into light, he wondered, was the reason he was called here with the Mightiest System made to stop this threat? Then who? Who was it that made this system? And who, truly stood at the top?