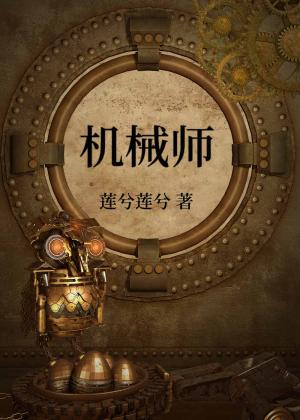 In a world controlled by a super artificial intelligence computer, persecuted male humans gather in Lost Paradise and execute their last stand. They have spent decades developing their “God Descent Plan” – to steal the North American server of the super artificial intelligence “Eden”, download it into the body of a male human “Adam”, tame and control him, and use him against the omniscient “God”.

Zhang Xun, an unmarried tech nerd, was fortunate (unfortunate?) to be in charge of the final stage of the plan – to be responsible for maintaining and taming Adam. Now he was facing a life form with a human body and a mechanical brain, a reverse version of Ghost in the Shell, and Zhang Xun’s life was plunged into confusion and chaos, and in the struggle to control or be controlled, his life became exhausting.

Inspiration sources include (but the settings, stories and characters are all original, and these works are not related): The Matrix, Ghost in the Shell, Suspect Tracker, Westworld, Ex Machina, I Robot and other sci-fi works.