The Marshal’s Wife is The Real Boss 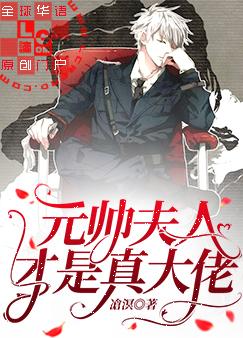 After Zhou You hid in the cave for ten years, he avoided the turmoil at the beginning of the apocalypse. After leaving the cave, he went all the way north with the refugee team to see a new world and the difficulties of human survival.

“Did that rookie in the team die today?”

“No, Boss. He not only didn’t die, but also saved everyone!”

In the end of the world, the strong are respected, and everyone yearns for the True God Realm.

Everyone did not expect that the person to lead mankind to the peak was the weak looking refugee.