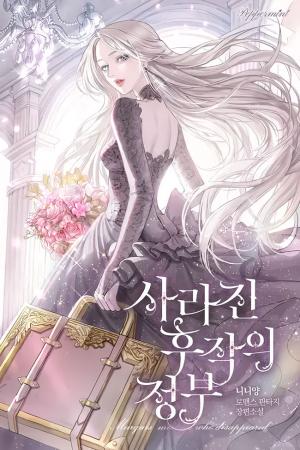 One day, her parents died abruptly. Her properties were confiscated, and her title taken away.

Leila, who was all alone, could not refuse the man who reached out to her.

Even though she knew that he was already married and that this was a wrong decision.

Leila later realized that everything was wrong and that she had been foolish.

So she left him to fix everything that was messed up.

“Where are you going?”

Leila slowly turned around with a look of disbelief towards that voice that she should not have heard.

It was him. The man who was once her lover.

He reached out towards Leila, not having the slightest doubt that Leila would hold his hand back.

Leila looked at the man’s hand and said firmly.

“Do you think I still love you?”

“I left because I don’t love you anymore.”

She smiled coldly. It was a cold, but the most beautiful smile.

“Get out of my life. It’s cumbersome.”

She even turned her back on him. There was not a single regret to be found in her steps.

“Then whose child is it in your womb?”

And she stopped at that voice that sounded at her back.