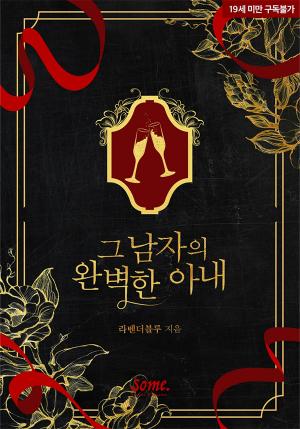 The foundation of South Korea’s high society is money, power, and marriage. His marriage was considered a mere ‘contract’ between the fathers.

So it didn’t matter who the bride was going to be. Pretty or ugly, addicted to shopping or depressed, promiscuous or virtuous. The important thing was what the bride would bring to the table.

However, she was different.

He recalled Yuan, who had been sitting so gracefully in front of the magnolia tree. Her white, slender face, pure smile, and her brown eyes looking at him.

Crack. His chest hurt. Damn it, it hurt so much that he began to curse.

Their bodies perfectly became one. Their entangled bodies, legs interlocked, embracing each other. They moved as one as if they were searching for salvation.

“If you begin seeing another man, I’ll kill you.”

He sharply bit the nape of her neck.

Yuan let out a soft moan and couldn’t respond.

In the night, a spring night where the heavy darkness dripped down like paint, the room was brimming with passion.