The Man Standing on Top of the Food Chain 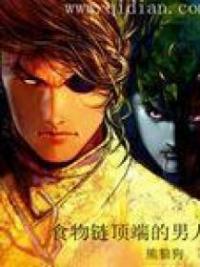 These six series of supernatural powers range from Level 0 to 4, with traces of their existence found throughout the development of mankind and society.

On to modern society, with the changes to the environment on Earth, when the first Level 5 Ability User appeared and caused a calamity to the world, Ability Users have become a form of decisive military power.

Teenage Justice Li Anping, after getting the strongest and most evil ability throughout history, will walk the path of justice and eventually his fall towards evil, and finally reach the peak of the food chain.

The entire mankind’s nightmare is about to descend, the earth will become a giant slaughterhouse, and none shall escape the terror.