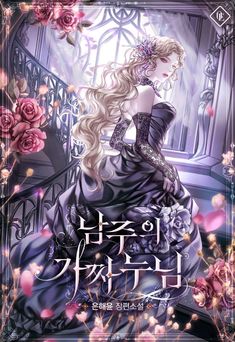 “Say hello, Ravia. He’s going to be your brother.”

A silver-haired man, whom my father brought in one day and called the son of a distant relative.

He was the man who would take everything from me.

My position, my family, and even my life. I am an extra, but I am desperate to regain what was taken from me, and I was destined to die for him.

‘In fact, he’s not a distant relative or anything.’

As long as he’s the male lead, there’s nothing he can’t do as he pleases.

All I could do was play as a sweet sister for me to survive.

“I want to get along with you, Tidwell.”

I was going to run away as soon as the male lead started suspecting me. But, something’s wrong.

“Sister. Are you going to throw me away, too?”

I thought he was just suspicious of me, but what is this obsession?

“You shouldn’t have taken me into your arms if you were going to leave like this.”