The Male Lead Is Obsessed With Proposing to Me 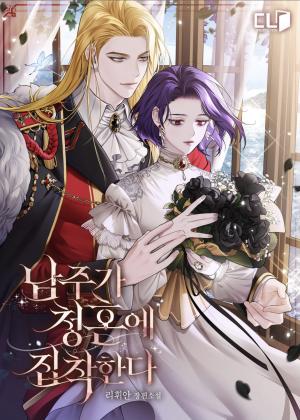 One day, Senelia realized that the world she lived in was a novel.

As a result, she fell into the trap of the tyrant emperor Cliff and had to make Benelucia, the male lead in the novel, love her.

So Senelia wandered around him for a year without saying a word, followed him for another year, and dated him for six years.

Even if he met the original female lead, Senelia would appear in his mind.

Senelia devoted eight years of her time to Benelucia for that purpose.

Without that much effort, she wouldn’t be able to steal the male lead from the original female lead.

“You should marry me, Sally.”

Finally, the male lead started obsessing over her.