The Maid Dreams Of The Sunset 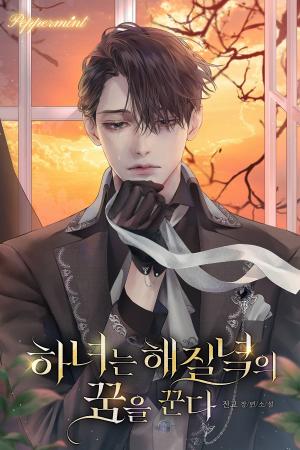 A lowly maid and an illegitimate young master from a household. Dahlia and Isaac felt such strong attraction to each other, almost like it was fated.

Isaac broke out of the cage he had been locked up in to withhold Dahlia’s happiness, after sharing their feelings and suffering.

Just so that he could get her to a better position, he attempted to sought out glory. “Now onwards, I’m Duke Eufgenschult.” Isaac announced his position in front of his father’s body with a bitter smile.

Now that he was the Duke, he was no longer the young master Dahlia knew. Isaac rolled his eyes at Dahlia, who was begging him to let go of her.