The Lord is Addicted in Infrastructure 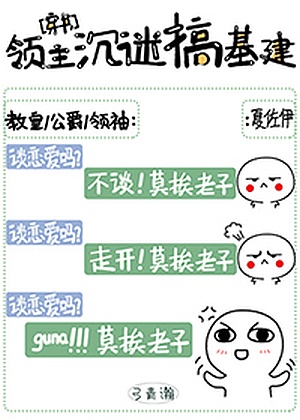 Xia Zuoyi traversed and became a beautiful and delicate little Lord in an unrealistic western fantasy medieval novel. Gender is male, loves male, and the role is a cannon fodder. Under the shining halo of the Mary Sue heroine, in order to promote the development of the plot, he’s constantly mentally disabled, and was eventually convicted and hanged to death.

Here, the upper class is distinct from the lower class, and the hierarchy is strict. Here, food is in short supply, medicine is backward, and city-state disputes continue. The prosperity of the nobility and the depression of the common people flourish together. Here is the romantic capital, but also the wild world.

There are rumors in the Western Continent that the Pope has the favor of God, the Duke has more power than the king, and the leader of the chamber of commerce takes over the wealth of the empire. However, Xia Zuoyi, in the name of Lord Rose, promoted the civilization and economic development of the whole western continent, unified city-states, and created a powerful industrial empire. He is the glory and the most vivid rose of the empire. Rumor has it that the Pope, the Duke, and the leader all bowed under his pants, but Lord Rose is dismissive.