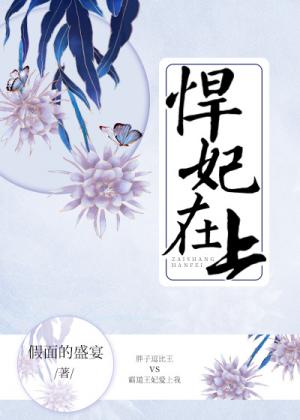 With a dad who made it big, his scheming bit*h of a concubine and a mother who is a pushover, Yan Yan’s life was bound to be rough. No matter. In her opinion, absolute strength could overcome any number of schemes in household struggles. As she became used to acting fierce, everyone feared her as though she were a wolf or tiger. She thought no one would want to marry her, but someone by her side actually said he had deeply rooted feelings for her.

Come, come, little fatty Luo, tell this lady how many years ago you’ve had these deeply rooted feelings for me.

Little fatty Luo: T.T…I won’t tell you that it was in my past life, even if you beat me to death!

Due to various reasons, Luo Huai Yuan only had the dirty thoughts but not the courage in his past life, and missed out on his consort. After reincarnating, he is determined to treat her like a treasure. He won’t fight back when beaten. He won’t yell back when scolded. He also wants to have her give birth to a bunch of fat little children for him…