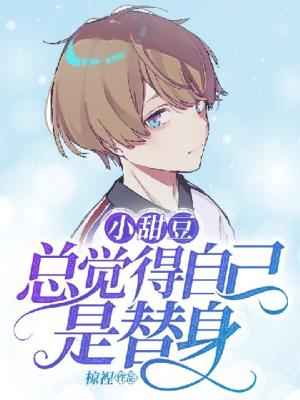 Lin Ran is a little fool who has been raised abroad. He was brought back to his country by his elder brother because of the sudden death of their parents and then temporarily handed over to be in care of Song Zhixu. Lin Ran is very obedient, he can wash the dishes, do the laundry and mop the floor every day as well as very carefully try to please and curry favor with Song Zhixu, afraid that even Song Zhixu also doesn’t want him anymore, then like that, he would really have nowhere to go.

*Song Zhixu recently brought home a little fool. The little fool blinked his innocent eyes and wore his white shirt, showing off his two slender white legs all day long, dangling in front of him all day long, tickling his heart. But again, this was a little fool that his friend had entrusted to him and to be under his care, so he always kept ahold of his feelings.

It was only on a misty night, with the influence of alcohol that he finally couldn’t hold back and ‘bullied’ him. The little fool was pregnant and still had to do chores for him with his big belly. Shedding tears if he didn’t allow him to do so, therefore Song Zhixu could only go along with him.

When Lin Ran was cleaning, he found a metal box under the bed, full of his big brother’s things and the pictures of his big brother and Song Zhixu. Although he was s*upid, he understood when he saw his face in the mirror which resembled his big brother. Lin Ran held his stomach and cried for a long time before he finally packed his bags up and ran away from home.

Until the time when Song Zhixu rushed back home from work, Lin Ran who usually waited obediently for him to come home, that little fool with such a big belly, how could he just disappear like this?