The Little Prince in the Ossuary 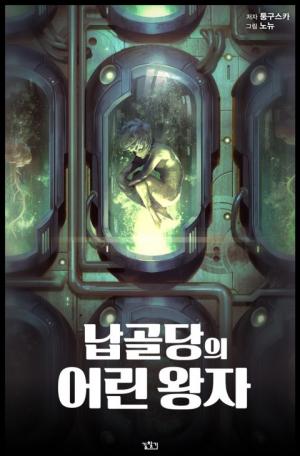 In a world plagued by Morgellons, a deadly disease that turns humans into non-human creatures, people have chosen to abandon their humanity in order to fight against the bloodthirsty corpses. In the end, there will be no humans left on Earth.

But that harsh world is, in fact, a world fabricated merely for entertainment. A world for humans to live in exists neither inside nor outside.

This is the story of a boy who, while living a miserable life, stares at the stars as he desperately tries to keep his humanity.