The Little Officials of the Song Dynasty 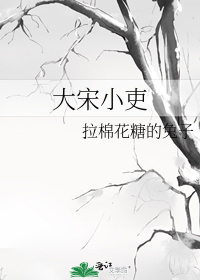 Yun Yanhui was a traveler who got to the Northern Song Dynasty by mistake. When he’s had a hard time getting back on his own two feet, he was given an honorably position as a prospective employee at Kaifeng. As a qualified temporary worker of the Northern Song government, he had to master the skills of a civil servant. He could resist the pressure of being in the presence of high-ranking officials and learnt to remain strong – even when being falsely accused QAQ