The Little King Next Door 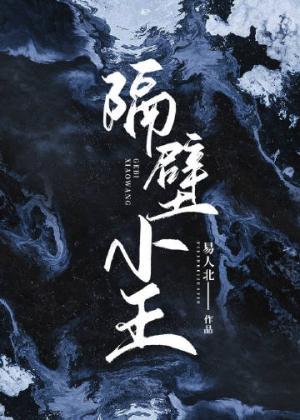 The moment Wang Ye died with all his enemies, he relaxed and thought: Damn it, he’s finally dead, this life is worth it, that’s all.

Who would have thought that he would be reborn in the most f**ked uptime of his life?

This was when the world had just launched a holographic game called “Extreme Danger”.

Wang Ye, who was super poor in his previous life, did not have access to this game until he was nineteen, and by then he was already lagging behind many others. But even so, with his fear of death and tenacity, he made his way in this world, and later even discovered the secrets of this world.

Now he will enter this game eleven years early..