The Legend of Eternal Life 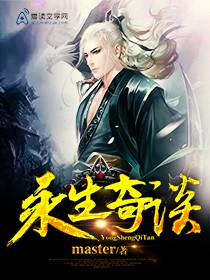 There are untold secrets and mysteries in this world. As time passes and species evolve, many DNA mutations happen within the environment, creating four new species: Yiwo, Xiuman, Bisite, and Keyou. Each species has its own mysterious power, determined by the “fire seed” it possess. Yiwo can change elements, Xiuman controls mechanical objects, Bisite organizes evolution, and Keyou controls necromancy, so the four groups have distinctly different lives. While every species has supernatural powers, they cannot stop aging or dying, and even the Keyou cannot indefinitely extend life. The Yiwo has a lifespan of ninety years, the Xiuman eighty years, the Bisite lives to be fifty years due to their ferocious fighting, and the Keyou average 120 years. As more research is done and journals from ancestors are found, it’s realized that if the four species combined the four “fire seeds,” eternal life is possible, but to gather all of them would trigger a war.