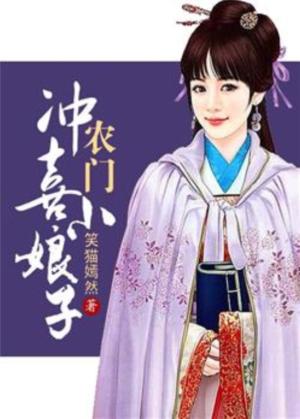 How can it get much worse than this?

Mo Qian Xue now lives in a destitute, small house with broken furnitures. The grass had grown tall from lack of care, and the rice pot in the kitchen was left empty.

Well this mess was still quite manageable, however, why did they only have one quilt in the house! Not only did she have to serve his food and drink during the day, did she also have to make sure he was well “fed” at night?

“Lady, it’s getting late now, we should go to bed.”

She simply closed the door, turned off the lights, and went straight to sleep!

“If you dare move, I’ll kick you out of bed” she threatened.

In the end, the man still managed to wrap around her no matter how she resisted.

This sick man wasn’t as weak as he appeared to be!

She worked hard to become rich, built workshops, opened factories, and was aided by her husband towards prosperity.

Fortunately, she could live a peaceful life far from bickering relatives. But then she still had to deal with the villagers knocking at her door.

A certain Old Clan Head: “Your husband, Ning Shaoqing, is a renowned man in our village. As a woman, you doing business is detrimental to his image. Why don’t you hand over your factories to us so it can benefit our people?

A jealous waste: “You’re just a Chong Xi bride, and yet take yourself to be the main wife? When I enter the marriage, you should give way to a concubine’s identity and kneel to the side.

Since when was she someone easy to bully!

Want to make her lose face?