The Lady You Want to Kill 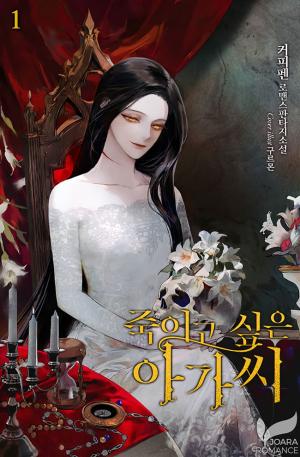 A witch who killed a couple hundreds of people. A rare murderer. The illegitimate child of the late Duke Amber. Beatrice Amber has returned thirteen times for unknown reasons.

But when she wakes up, it’s always back to the same time as always. At 9 a.m. in January, when she turned 18. Tired of everything, she lived her thirteenth life as a witch. I killed if I had to, and I killed when someone asked me to. Beatrice was notorious as a witch who killed more than 100 people and was executed once again.