The Kiss From Hell 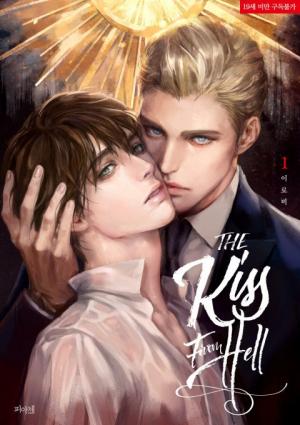 Even in hell, we will be together until the end.

After losing his mother, John followed his father, whom he had just met, and moved to England. There, he met an angel who shook his life. It was his half-brother Valentine, who he didn’t even know existed.

“Promise me, John, that we will always be the most important thing to each other.”

Valentine had cleverly trapped John, dominating his world, taming him every night with his arms.

As time passes, the relationship between the two becomes much closer, and Valentine’s obsession with John reaches unsuspected extremes.

A day before graduating from high school, an incident occurs that instantly changes the relationship between the two.