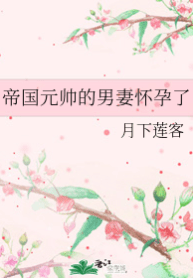 Shen Yi transmigrated into the novel ‘Interstellar Empire‘ and slept with the second personality of the the big villain, Lu Yunbo. According to the novel’s plot, there is a baby in his stomach.

Option 2 : Divorce without delay. Sorry, no divorce is allowed before a child of Lu and Shen’s family is born.

Lu Yunbo discovered that he likes being a father, and the wife that he had never touched is pregnant!

Kill him, not willing to part with him.

Kill the child, afraid that it may harm his body.

Endure it? How the heck can he endure it?