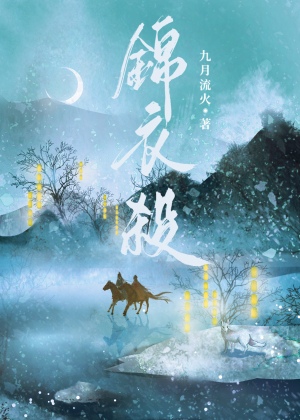 Wang Yanqing’s father died in battle. She was adopted as an orphan by the Marquis of Zhenyuan. She loved Fu Tingzhou for ten years and would go through fire and water for him. However, this woman carried a family history full of scars, and ultimately, Fu Tingzhou sought another woman to marry.

Ten years of effort turned out to be a joke.

Fu Tingzhou accompanied his fiancé to buy incense outside the city, completely forgetting that it was Wang Yanqing’s birthday. On the road, they encountered an ambush and Fu Tingzhou became busy protecting his fiancée. While defending Fu Tingzhou, Wang Yanqing lost her footing and fell into a cliff.

After waking up, she lost her memory and only knew that she had to repay her gratitude. The man sitting in front of her bed smiled and reached out to touch her head: “Qing Qing, have you forgotten? You were plotted against by the Fu family and lost your memory.” We’ve always known each other; we were childhood sweethearts.

She didn’t know that the man sitting in front of her was the renowned commander of the Imperial Guards, Lu Heng. He was also an old enemy of the Fu family. He was the main culprit of the assassination attempt on Fu Tingzhou that resulted in Wang Yanqing falling off the cliff.

Fu Tingzhou looked up in shock to see her acting coquettishly with another person: “Older brother, I caught the Fu traitor.”

Wang Yanqing didn’t know that after she walked away, Lu Heng drove the sword deeper and smiled at Fu Tingzhou: “Thanks for taking care of Qing Qing for the past few years. What a pity. Now she is mine.”