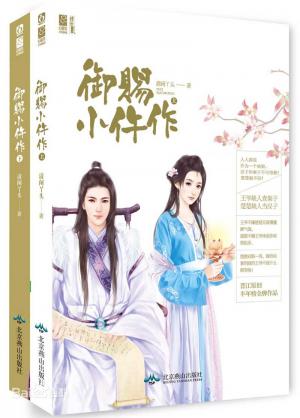 Everyone says that, as a woman, you can’t have both a husband and career. Chu Chu just refuses to believe that!

The prince doesn’t scorn Chu Chu for her naivete, ignorance, and stubbornness; Chu Chu doesn’t scorn the prince for his frail sickly body and his many rules.

Chu Chu has a bright idea: If she married the prince who oversees criminal justice, wouldn’t she have everything she wanted?