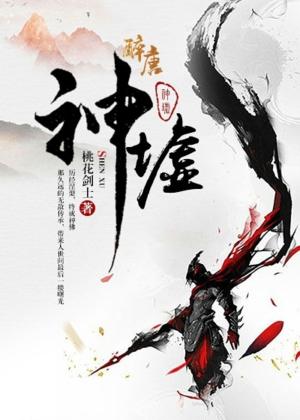 Jiang Shaoliu was just an ordinary man until the world experienced a cataclysmic event that caused animals to mutate and grow 10 times their size. Humans were also affected and gained extraordinary abilities. Inspired by the tales of Xianxia, comes a story that begins with the modern world as we know it and transforms it into an epic adventure with powerful beings and creatures, gruesome fights and the beginning of a legend trained by a giant monkey king and accompanied by a giant white tiger.