The Iceblade Magician Rules Over the World 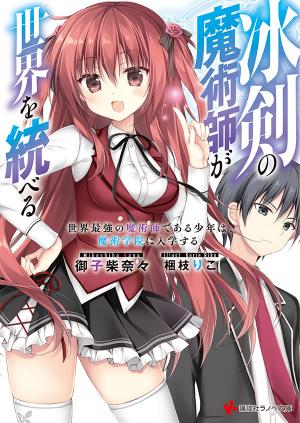 Arnold Academy of Magic, a prestigious academy that has produced many great magicians.

A boy, Ray White, decided to attend there as the only magician from an ordinary family to enter since the Academy began.

Surrounding him are all students from aristocrat and magician families that disdain him.

He is a person who has made many achievements in the former Far East battle, and is now said to be the strongest among the seven great magicians in the world.

Despite being disregarded as a magician, he eventually shows his power to the surroundings…!?