The Hiding Wise Man Can Not Hide 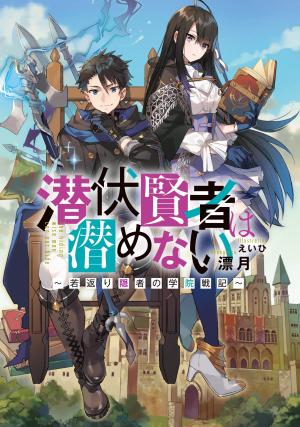 Chevaldin is a wandering sorcerer who is annoyed by people who call him one of the ‘Three Wise Men’. After questioning the methods of the Maldegar Academy of Magic founded by his brother Zephyr, Chevaldin reincarnates as a 17-year-old boy and infiltrates the academy. Eventually, he discovers the secrets of the academy and sets out to reform it with his friends, but this leads to an endless war with the neighboring Beogranz Empire. Guns and magic collide on the battlefield in this school and war fantasy.