The Heroic Tale Of A Villainous Prince 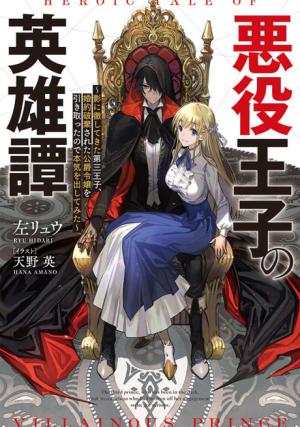 Alfred, the third prince, is the only member of the royal family with black hair and eyes.

He has been supporting the kingdom from behind the scenes by playing the role of an incompetent. One day, he comes across his older brother, the first prince, Leor, announcing to Charlotte, the duchess, that he is breaking off their engagement.

In order to save Charlotte from being falsely accused, Alfred plays the villain and takes her place, and the situation seems to be settled.

–But then Charlotte becomes Alfred’s fiancée… The days of being in the shadows are over.

The third prince finally decides to step out into the limelight and shows off his exceptional talent and emerges as a force to be reckoned with.

A heroic fantasy about a villainous prince who starts off with a broken engagement, begins!