The Hero Who Returned Remains the Strongest in the Modern World 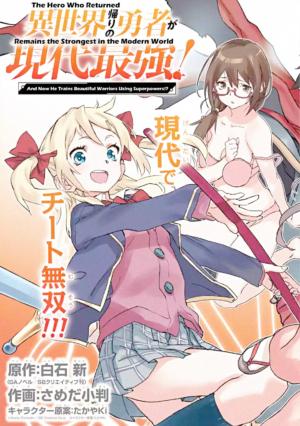 Daiki Morishita, who transferred to another world and became a brave man, came back to Japan, defeating the demon king.

However, in fact, in the dark society of Japan, the (in this case rare) world of battle-like battles was expanding.

This is a story that uses status and skills in modern Japan, and the heroes of the return from other worlds apply power leveling to incompetent classmates.