The Her That Is So Charming 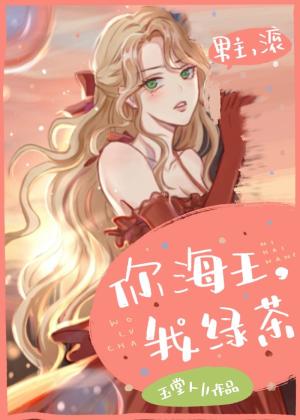 Ruan Yan was in an unofficial relationship with Shen Jin for two years. People said that Ruan Yan’s love for Shen Jin was a submissive one since she was willing to be his substitute lover.

Even Shen Jin thought it was true.

So when Ruan Yan brought up the topic of breaking up, he just carelessly brushed the cigarette ashes away and said, “Have you made up your mind? It will be useless for you to beg me on your knees when you leave this door.”

Shen Jin’s face became darker. He was almost clenching his teeth as he patronized her, “Very well.”

In the end, Shen Jin couldn’t help it. He was worried and drove to the hospital that night.

He was outside of the door when he saw Ruan Yan, who was lying on the hospital bed, choke up and ask her attending doctor, “Have you been hiding from me for the past three years?”

With that, she reached up and took off the doctor’s mask. His face was extremely similar to Shen Jin’s face.

At that moment, Shen Jin felt like he was given a heavy blow…

He realized that the man had the same scar as him on his throat!

—At first, he was just interested in her face.

—Later, he fell for her and he realized, f***, she was only interested in his face.