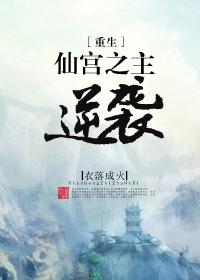 Yu Tianze was s*upid in his life, so he decided to be smarter in this life.

He spent his life being incredibly filial to his master, handing over all his hard-won treasures. In the end he was betrayed by the one he trusted the most and killed due to the greed of others.

He wakes up in the past, and this time, he’s determined to change his fate. After a coincidental meeting, he decides to take the only person who showed him a sliver of kindness in his darkest hour as his disciple, and thus begins this master and disciple’s rise to the top.