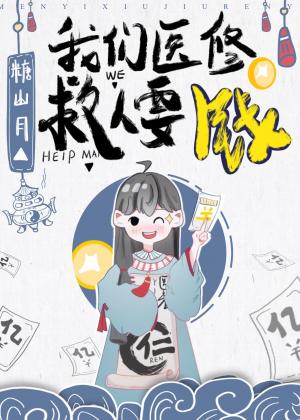 In the past, there was a small cannon fodder who wholeheartedly dedicated herself to the medicinal path.

Only after dying once did she learn that even if she was brilliant, she could only be an insignificant side character used to emphasize the female lead’s limelight. Any relationship with the male lead and other supporting male characters would bring her bad luck.

When going out to collect some medicinal herbs, she kindly rescued a male side character, but was tragically killed. The man woke up and saw the female lead, then became eternally grateful to her, but thought that the monster that hurt him was brought by the small cannon fodder.

Without sleeping or resting, she tirelessly give medical treatment to the male lead and successfully got rid of his poison. But when he woke up after a brief rest, the female lead became the male lead’s saviour and she was the despicable villain that poisoned him.

So after her rebirth, she began to firmly adhere to the principle of ‘pay me first, then I’ll cure you’.

Male side characters who ambiguously entangled with the female lead, charge them 10 times!

Male lead, the most important one, charged him 100 times!

She single heartedly insisted on using money to distance herself from those men and drew a clear boundary between them. But her ability was too high, that the male lead and side characters from all over the world always came to her to heal their finger cuts…..

She finally became the richest person in cultivation world!