The Healer Banished From The Party, In Fact, Is The Strongest 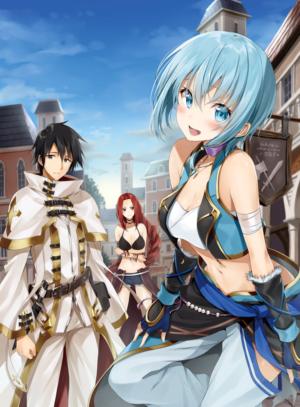 Despite being a healer, Raust was an adventurer that could only use elementary level heal.

With such ability, Raust has trained himself to contribute even just a little to his small group of first-class party.

However, Raust’s sentiment bore no fruit. In an outburst of anger because of the failed quest, the party informed him of his expulsion.

……However, the party members realized something little by little once Raust left the party.

——— Raust’s ability who was training himself had put him in the realm of the top class among adventurer. It was because Raust was in their party that the party was called first-class.

This is a story of an oppressed healer who was banished from the worst party and then met people who acknowledge him.