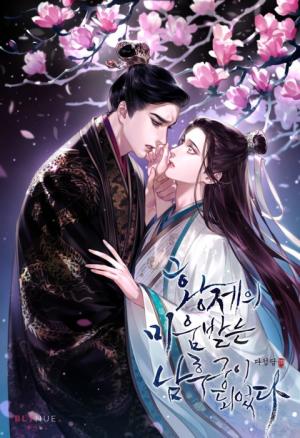 The only concubine who was hated by the Emperor

The male concubine, Yeon Hwawoon, unlike his appearance that was like that of a flower, was hated by everyone because of his nasty temperament and evil doings. The day he fell into the pond, a guard died from saving him. And when the body of Hwawoon opened its eyes, the soul of that guard, Hawoon entered.

Hawoon, who had transmigrated into Hwawoon, told everyone in the palace who hated him that he had changed, but no one believed him. Lee Han, the emperor who distrusted Hwawoon the most, didn’t know the feeling inside of Hwawoon who was completely different from before, kept being harsher to him, but…?