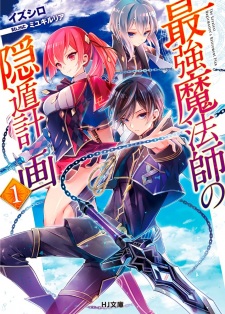 Hundreds of years ago demons appeared suddenly and started attacking humans.At the time Humans couldn’t even put a scratch on them with normal weapons,The humans built seven countries to prevent their race from being extinct, and suceeded in hindering the demons by diverting their magic technology to the military but the battle against the demons still continues.

Our protagonist Alusu Reigin who was always fighting at the front lines has offered to retire at the young age of 16 but the country cannot let him go as he stands at the top of all magicians and the number 1 [Single Digit] thus our story begins….