The Great Villain is Not to Be Trifled With 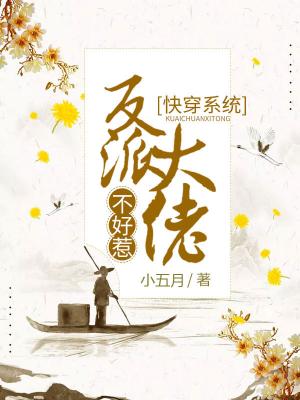 Ling Qingxuan, the elder of the cultivation world’s top sect, died. Dying in the most dubious way, she was bonded to a system that calls itself Hei Pizhu (Black-skinned pig- sounds similar to HAPPY pig).

“Dear host, system number ZZ at your service, completing the mission will allow you to be revived~!”

Ling Qingxuan: “No.” She already lived for thousands of years, she was sick of living, can’t it just directly destroy her body?

The emotionless her who lived for thousands of years is now forced to accept the mission of un-blackening the villain. Thus, Ling Qingxuan started her journey on this …increasingly more and more troubling path.

Ling Qingxuan: ” ZZ, why is the villain holding my hand?”

Ling Qingxuan: “ZZ, why is the villain hugging me?”

ZZ: “The weather is too cold.”

Ling Qingxuan : “ZZ, the villain pulled me under the covers, has the weather been very cold recently?”