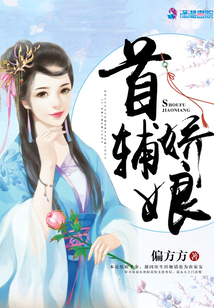 Originally, she was the young lady of the Marquis Mansion, but she became a peasant girl due to a mistake at birth. With great difficulty, she grew up into a delicate girl and came of age, but no one came to marry her.

But the husband she picked up halfway was the Grand Secretariat in the future. The little brother she adopted up the mountain was the general nicknamed ‘King of War’ of the six kingdoms. Even the old lady whom she casually rescued turned out to be the Empress Dowager.

A certain man said viciously: “Wifey, tell me who dares to bully you, this husband will end him for you!”

The general said: “Sister, in the territory of the Six countries, you can do whatever you want, I’ll cover for you!”

The Empress Dowager said: “The Emperor bullied JiaoJiao? Wait! Aijia will deal with him for you!”