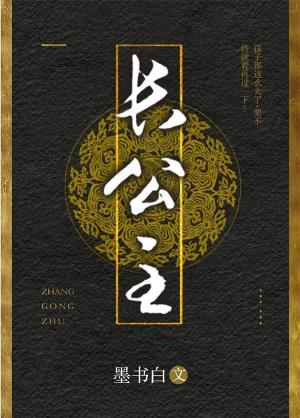 Li Rong and Pei Wenxuan married at the age of 18.

They married for political reasons, without the slightest bit of affection.

Later on, she lost herself in the midst of wine, song and dance. As for him, he had a home yet did not bother coming home because he already had someone in his heart…

Husband and wife for 30 years, yet nothing between them but power.

In the end, it was hardly surprising that someone turned them against each other, leading them to die under each other’s schemes.

However, when they woke up, they had actually returned to the year when they were 18 years old, returning to the most difficult time in their lives.

So Pei Wenxuan went to look for Li Rong.

“Does Your Highness feel that we should go through this marriage again?”

“Then this humble one must get rid of your ‘Guest Official’ first.”

“Do you think I’ll let your sweetheart off?!”

Li Rong hesitated for a moment, and then said: “Fine, go ahead with it first…”

Later, Pei Wenxuan and Li Rong secured the power to control the Imperial Court. Seeing Li Rong write up the divorce letter at home, Pei Wenxuan looked left and right, considering the situation from all angles, then finally walked into the study. “The children are already this old, how about we keep living like this for a while?”